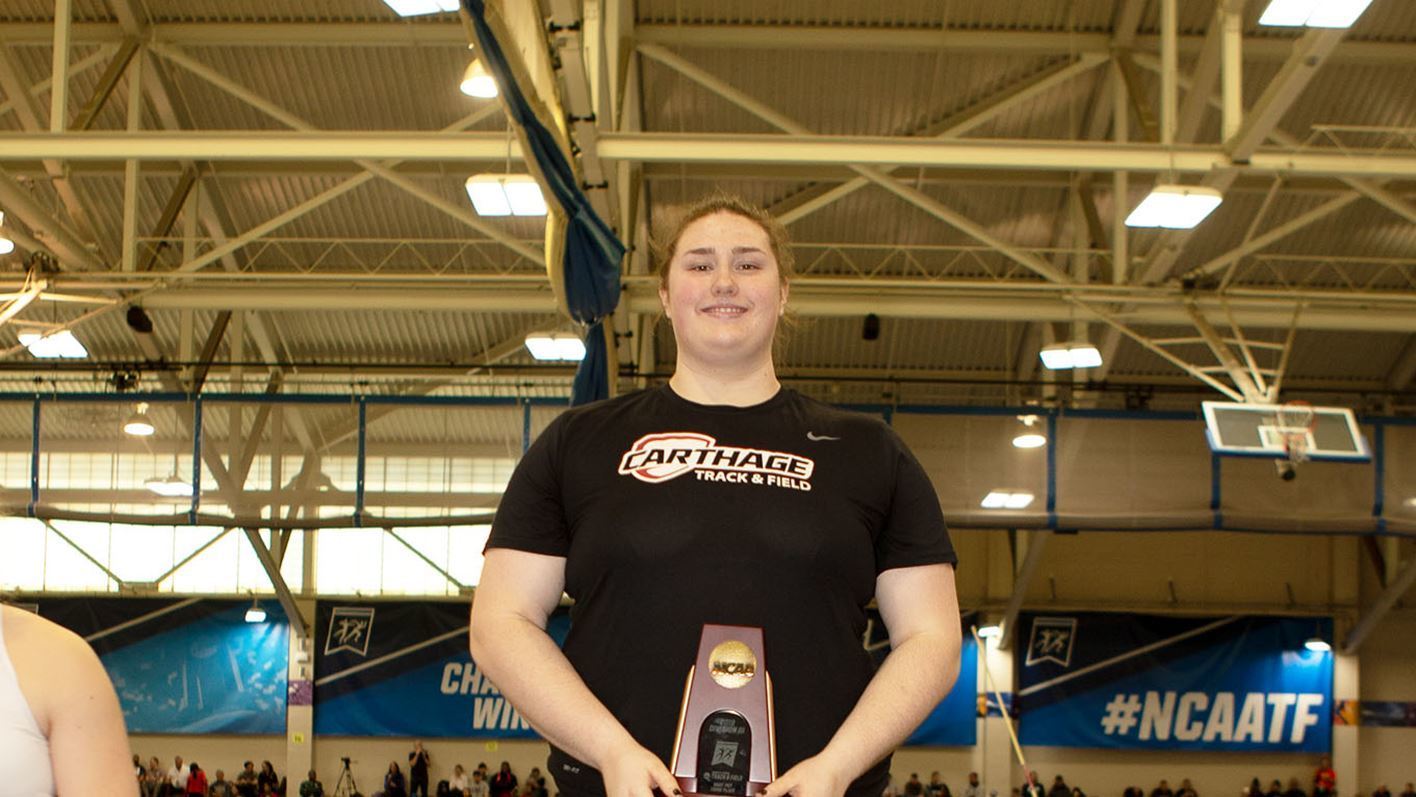 Carthage College women's track & field athlete Elizabeth Willis competed in the shot put at the 2019 NCAA Division III Indoor Track & Field Championship at the Reggie Lewis Athletic Center in Boston, Massachusetts on Saturday. Willis made history with her second All-American tally of the two-day event when she topped out with a career-best 14.48m, good enough for third place out of 20 competitors.

Willis's second All-American mark of the event gives the Lady Reds 29 for their indoor program. It also marks the highest Lady Reds finish in the shot put since 1988 when Becky Rucks took second place.

Willis saved her best for last as she didn't eclipse the 14.00m mark over her first five tosses as her 13.70m on attempt number one secured her a spot in the finals. After throwing a 13.63m and 13.42m on her fourth and fifth attempts, she bombed a 14.48m on the final throw.

Click the students’ names below to read their stories:
EW
Elizabeth
Willis 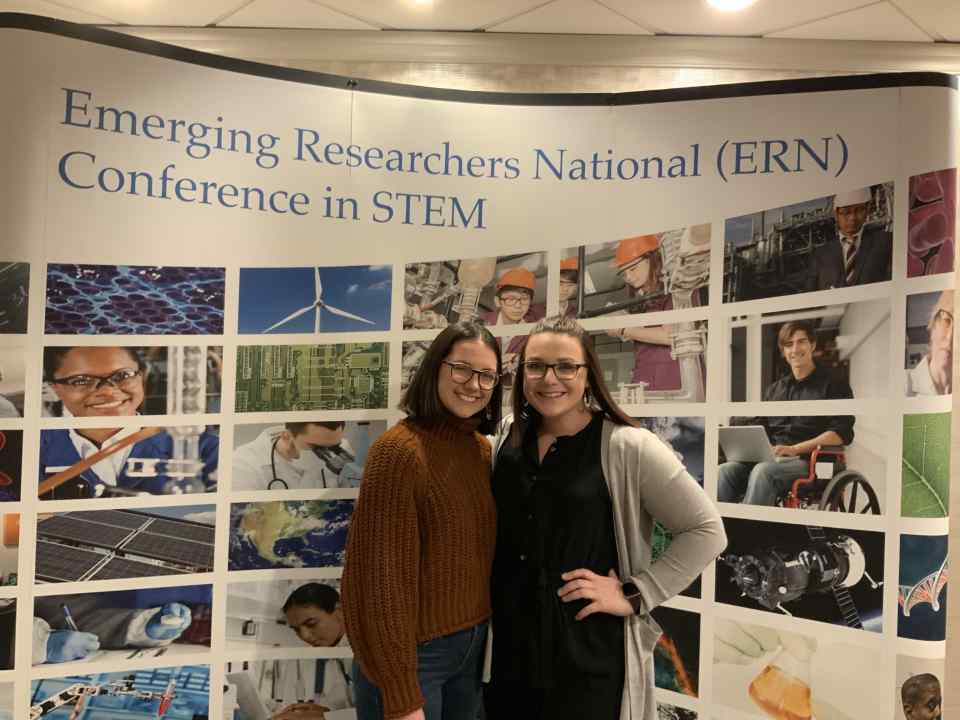 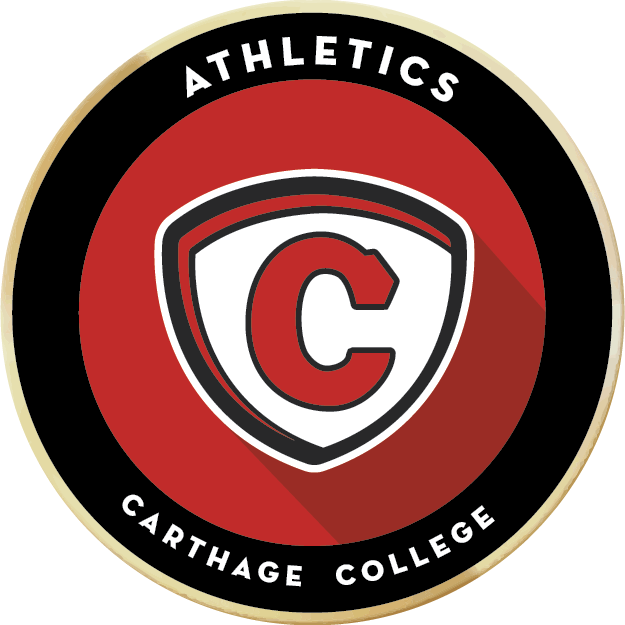 The College Conference of Illinois and Wisconsin (CCIW) announced their honorees for the Fall All-Academic All-Conference Award with 85 student-ath...
Feb 14 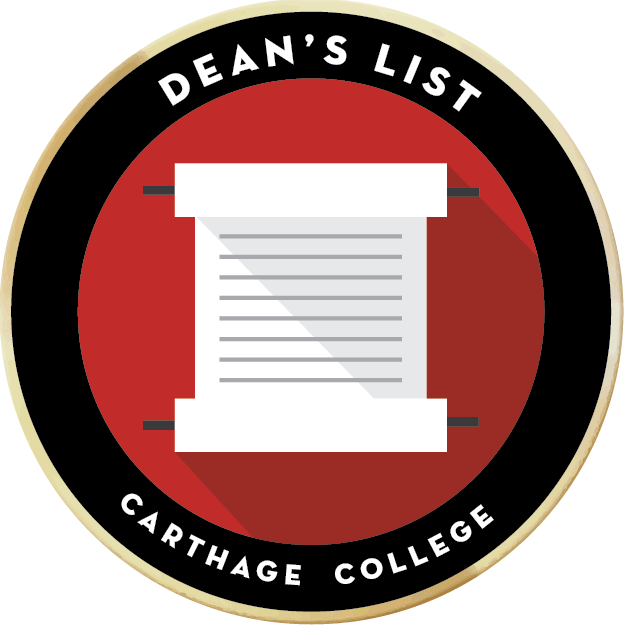 More than 900 students have been named to the Carthage College dean's list for the fall 2019 semester.
Feb 14

Two Carthage College students were awarded the CCIW Jack Swartz Academic All-Conference Award. To be eligible, an individual must have an overall g...
Feb 14 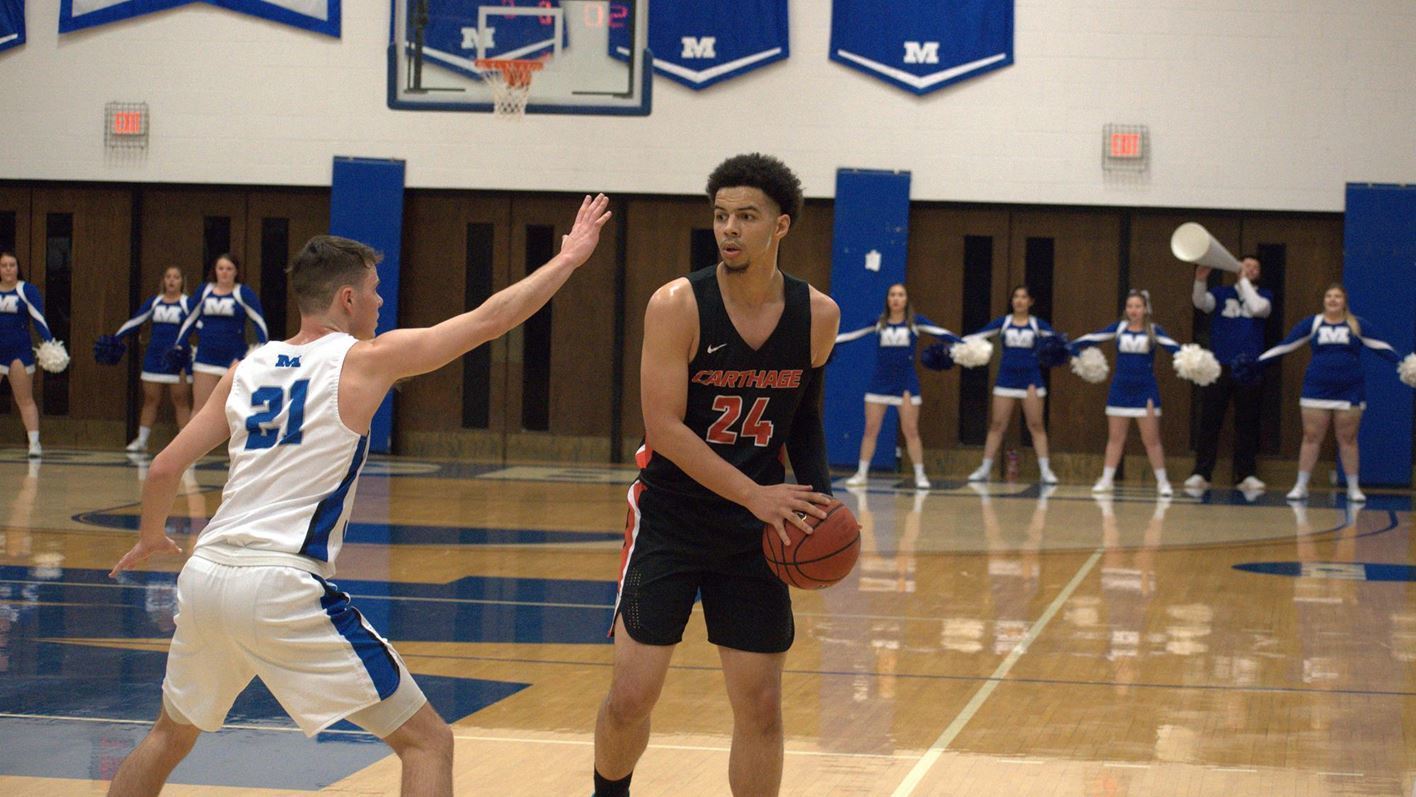